The Language Engagement Project (LEP) Faculty Forum is a space for Rutgers faculty to share their experiences developing and teaching courses that integrate languages and cultures across the curriculum that are guided by the principles of translanguaging, transcultural competence, and multilingualism. 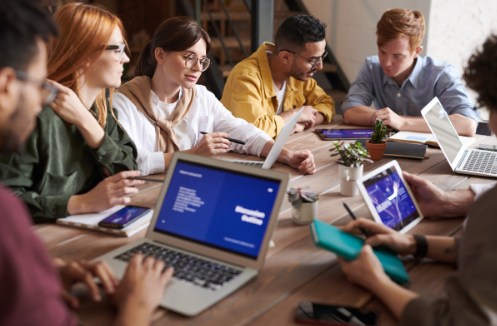 In today’s highly globalized world, multilingualism and multiculturalism are increasingly becoming the norm rather than the exception (Cook, 2009). Translanguaging- the use of learners’ repertoire of languages and cultural resources for meaning making - is a pedagogy that allows learners to draw on their entire linguistic and cultural repertoire, building knowledge of a new language based on what they already know in other languages (Otheguy, García, and Reid, 2015). It provides affordances for learning based on learners’ lived experiences, identities, and cultures (Larsen-Freeman, 2019). Courses can function as translanguaging spaces for competent bilinguals, allowing them to communicate in, maintain, and develop their languages while developing a deep understanding of the cultures of the people of those languages. Hence, the idea of translingual and transcultural competence places value on students’ ability to operate between languages as informed and capable interlocutors. Being informed interlocutors allows students to reflect on the world and themselves through the lens of another language and culture. 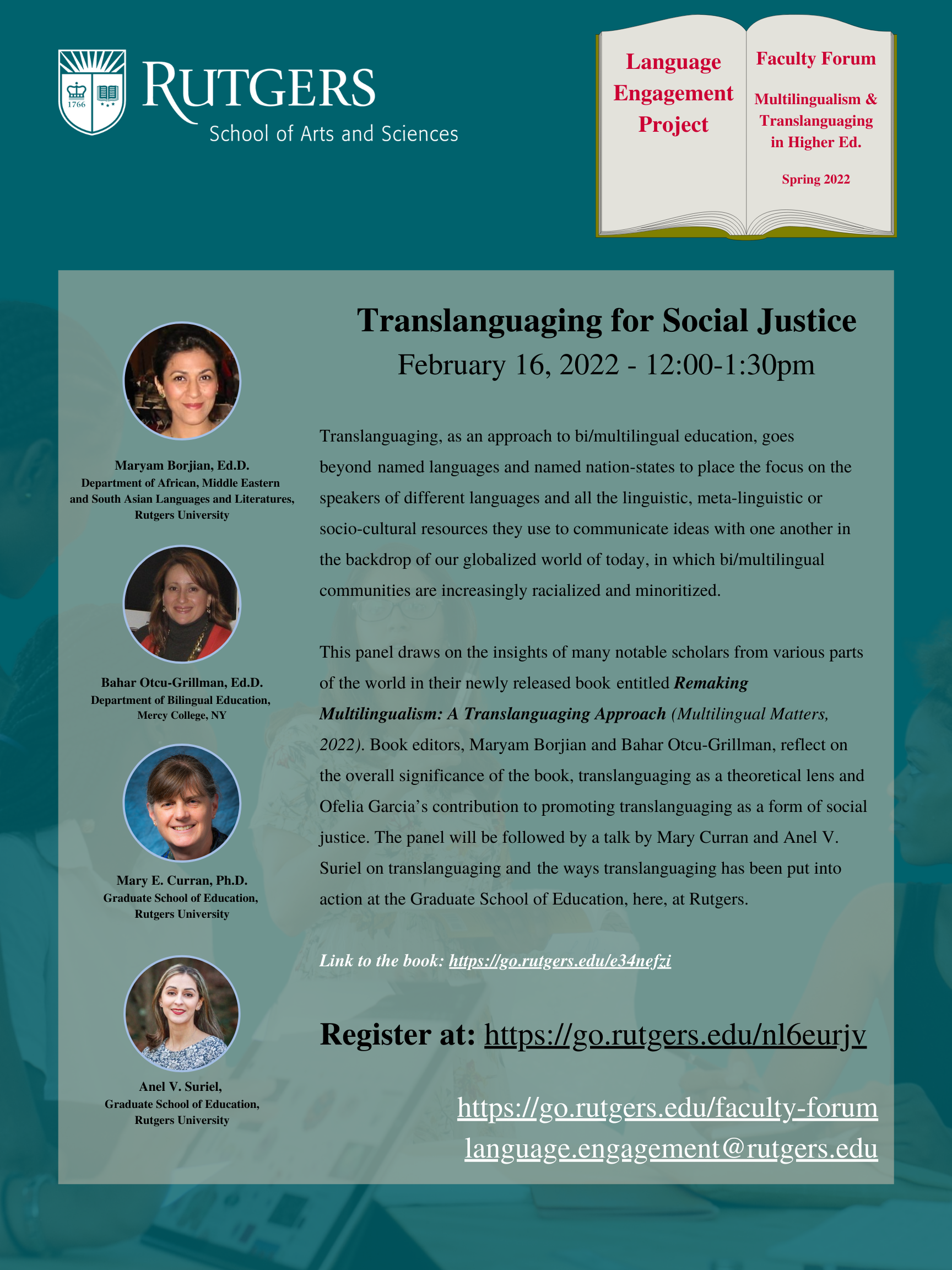 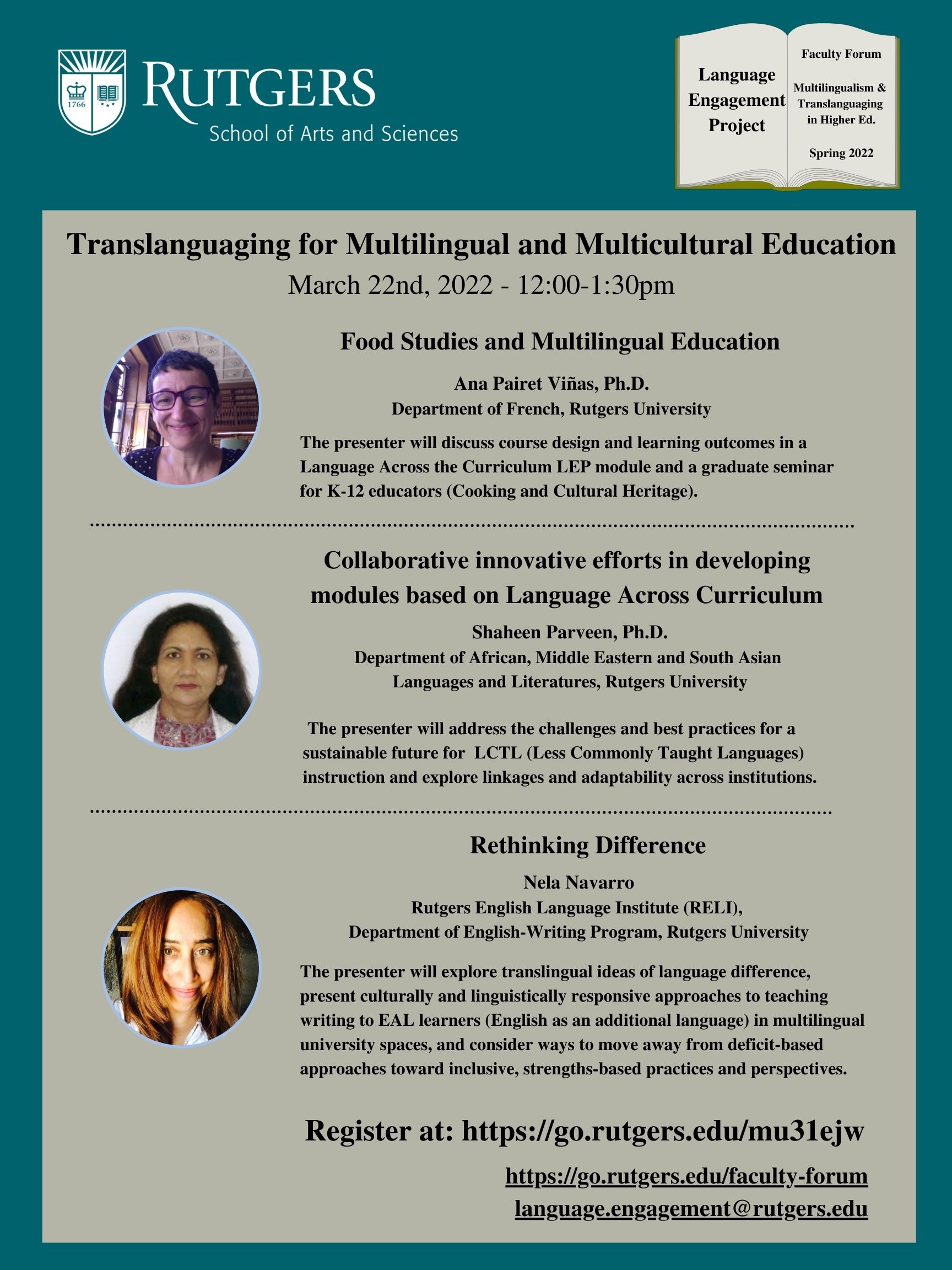 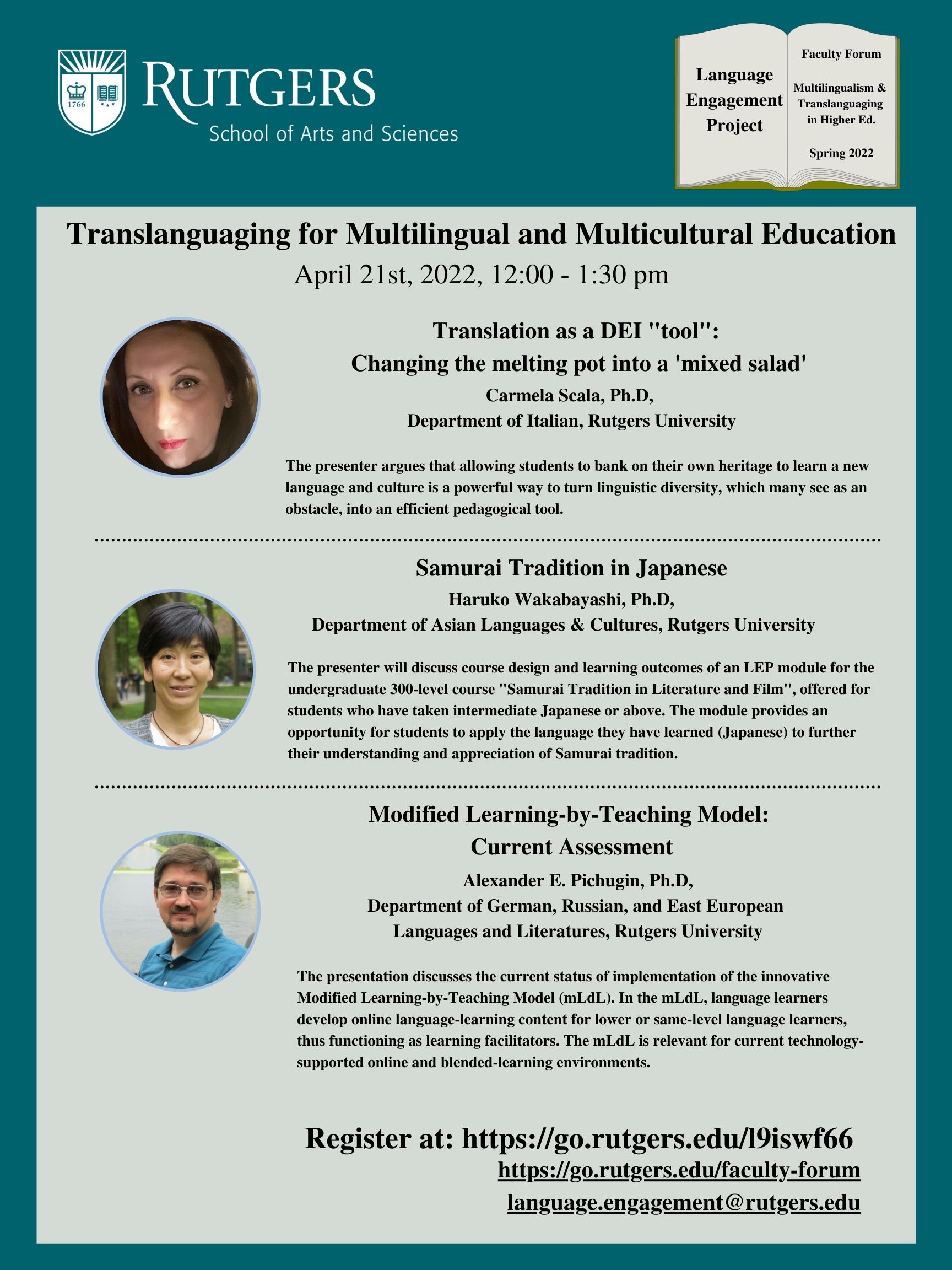