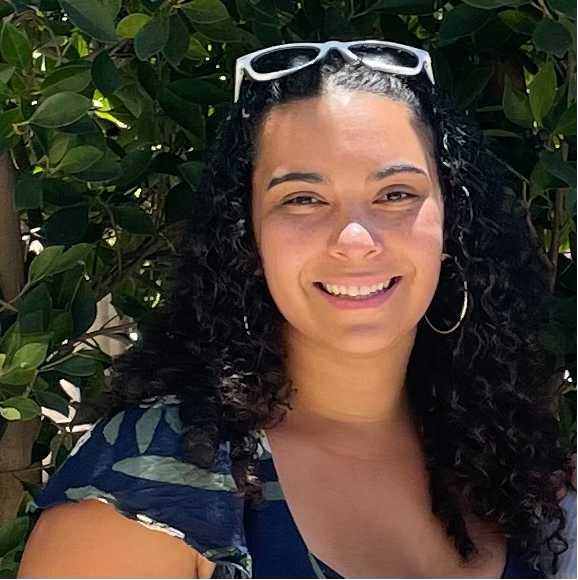 This research investigates the relationship between perception of race and perception of emotion by operationalizing the Angry Black Woman Trope through survey and eye-tracking methods. In the first study, participants listened to isolated words from an African American English (AAE) speaker and a Standardized American English (SdAE) speaker in happy, neutral, and angry prosodies, and were asked to indicate perceived race and emotion of the speaker. Results showed that SdAE was rated whitest in the happy condition, whereas AAE was rated blackest in neutral and angry conditions. In the second study, participant experiential linguistic knowledge was measured. It was hypothesized that listeners with higher experiential linguistic knowledge of AAE would show less bias, determined by identifying emotional speech with emotional and racialized image stimuli as recorded through the virtual eye-tracker. The results indicate that participants have a broad range of experiential linguistic knowledge with AAE, and trends in the data suggest that higher usage can predict less bias.

Rachel is a postdoctoral scholar in Psychology, Linguistics, and Black Studies in the College of Arts and Sciences at the University of Oregon. Her research focuses on the linguistic multidimensionality of individuals, and how different intersecting identities, communities, and environments influence perception and processing of standardized and minoritized language varieties. She uses theories and methodologies from sociolinguistics, neurolinguistics, and psycholinguistics to investigate how American English-speaking listeners cognitively interact with Black and white individuals. She also engages in multiple public linguistics efforts, most consistently through her role as Production Assistant for A Way With Words Radio Show and Podcast.

The Implications of Sounding Like A Stereotype: Cognition and African American English Flyer

Notwithstanding the avowed commitment of higher education to equality and inclusion, the issue of language has been excluded from or erased in diversity programs at most universities. This presentation empirically documents the basis of linguistic prejudice and discrimination in higher education through an extensive series of student and faculty interviews in a large metropolitan university. Based on the conclusions, we developed an innovative, campus-infusion model for language diversity targeting students, faculty, and staff at the university. Activities include integrated classroom materials, videos highlighting linguistic diversity on campus, formal and informal workshops for diverse campus populations, the establishment of a university-ratified Linguistic Diversity Student Ambassadors program, and other activities and resources that have led to the creation of a national model for authentically including language in the diversity canon in higher education.

Walt Wolfram is William C. Friday Distinguished University Professor at North Carolina State University, where he also directs the Language and Life Project at North Carolina State University. He has pioneered research on social and ethnic dialects since the 1960s and published 23 books and over 300 articles. Wolfram’s current focus is on the application of sociolinguistic information to the public, including the production of 14 television documentaries (three Emmy Awards), the construction of museum exhibits, and the development of innovative formal and informal materials related to language diversity. He is the recipient of numerous awards, including the North Carolina Award (the highest award given to a citizen of North Carolina), Caldwell Humanities Laureate from the NC Humanities Council, the Board of Governor’s Holshouser Award for Excellence in Public Service, and is a fellow of the prestigious American Academy of Arts & Sciences. 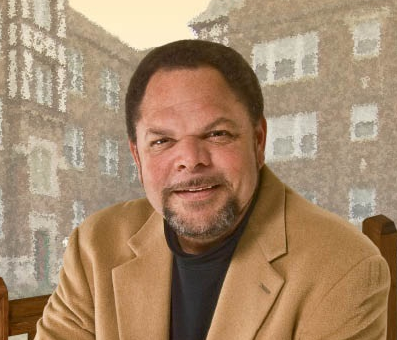 This presentation describes various ways in which linguistics can be used for legal purposes, beginning with the murder case that launched the field of forensic linguistics. Housing discrimination that resulted from linguistic profiling will also be recounted, along with spectrographic evidence and experimental survey research that were employed during testimony pertaining to two separate murder trials. The linguistic foundations of a class action law suit, based on allegations that gave rise to a hostile work environment precedes another case where discourse analysis was utilized to prevent a single mother from losing her job and custody of her two young children. Different linguistic methods and evidence were required to help resolve each of these cases, thereby demonstrating instances where linguistics has been used to advance justice and equal opportunity under the law.

John Baugh is President of the Linguistic Society of America and received his PhD from the University of Pennsylvania in linguistics as an advisee of William Labov. He has taught sociolinguistics at Swarthmore College, The University of Texas at Austin, Stanford University and Washington University in St. Louis. He has published several books, including Out of the Mouths of Slaves: African American Language and Educational Malpractice (U. Texas Press), Beyond Ebonics: Linguistic Pride and Racial Prejudice (Oxford University Press), and his most recent book is Linguistics in Pursuit of Justice (Cambridge University Press). He is a fellow of the Linguistic Society of America, the American Dialect Society, and the American Association for the Advancement of Science. He is also a member of the American Academy of Arts and Sciences. 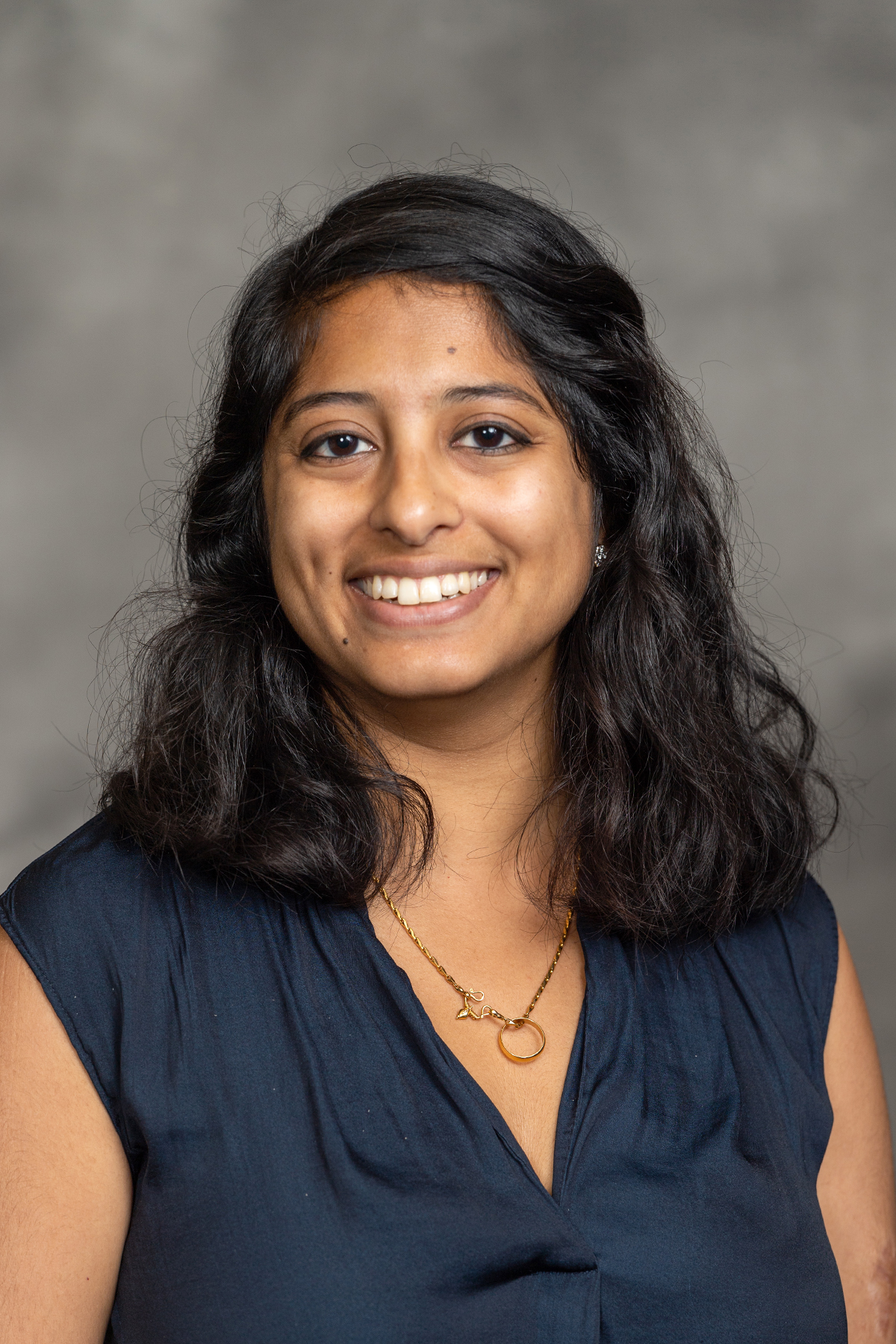 Recent approaches to language contact/multilingualism question boundedness and emphasize structured heterogeneity when it comes to the linguistic knowledge and practices of multilingual individuals (e.g., Otheguy, Garcia, & Reid 2015; Höder 2012; Namboodiripad 2021). This talk considers how such "bottom-up" approaches to language might not only be useful for linguistic analysis or characterizing individuals' language use, but also as a way of transcending potentially harmful, essentialist constructs such as "native speaker" (Cheng et al. 2021; Bonfiglio 2010). In addition, I discuss some methodological challenges which arise when rejecting such constructs, and potential ways forward.

Savithry Namboodiripad is an Assistant Professor of Linguistics at the University of Michigan, Ann Arbor and the director of the Contact, Cognition, & Change Lab. Her research focuses on how language ideologies and use interact in multilingual contexts to shape patterns of language change, and she uses experimental methods to study contact and variation in flexible constituent order. 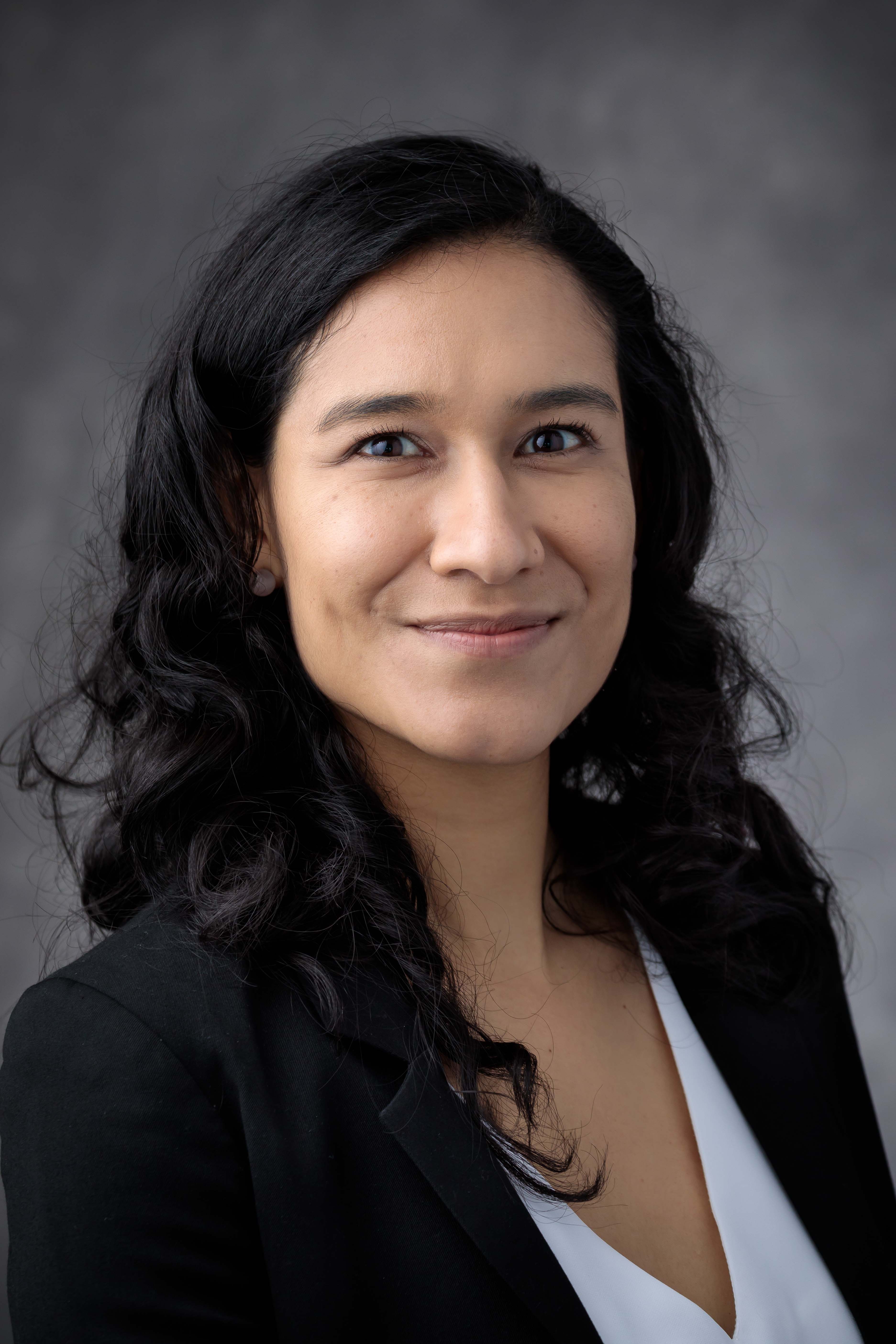 This talk draws on ethnographic research conducted in a California child welfare court with Spanish-dominant Latinx speakers navigating English-dominant court proceedings. I discuss a range of issues that reproduce what I call experiences of linguistic marginalization, where language practices operate in relationship to relative inclusion and marginalization depending on the context and particularities of the experience. I argue that providing well-trained, well-compensated, and certified interpreters is but one of many important interventions that need to be made to increase access to justice for minoritized language speakers in legal settings. Additionally, I show how discussions focusing on sympathetic concerns with linguistic marginalization and interpreting as an antidote are insufficient strategies for contending with the systematic reproduction of linguistic marginalization.

Jessica López-Espino is a legal and linguistic anthropologist who has conducted ethnographic research with Latinx parents in a California child welfare court and the attorneys, social workers, and judges working on processing their child custody and parental rights cases. Her book in progress, Re-Hearing Child Welfare: Latinx Parent Voices in a California Juvenile Dependency Court, offers a rare view into the perspectives and narratives of Latinx parents participating in child welfare proceedings and the legal and linguistic practices that shape their ability to maintain or regain custody of their children. The book is based on qualitative research funded by the National Science Foundation. She was a recent fellow in Law and Inequality at the American Bar Foundation and is currently completing a UC President’s Postdoctoral fellowship at UC Irvine.

BEYOND LINGUISTIC SYMPATHY: Access to Justice for Minoritized Language flyer